You are here: Home / Archives for Angie Vale 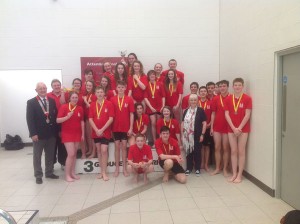 In the final match against Essex, Suffolk went 3:0 down but then after digging deep and managing to equalise, the Suffolk girls realised they could win if they played as team. It was an extremely close and exciting match but Suffolk girls closely marked Essex’s key player to gain possession and maintain their lead. The last 2 minutes were extremely tense until the final whistle when the noise level increased to a deafening level! The atmosphere was electric.

The Suffolk Boys team included our very own Conall Smyth, Josh Mclean and Matt Griggs. With Essex and Herts both having entered 2 teams into the competition, the boys had to play a total of 4 games but after beating Essex B and Herts B they came 3rd in the competition which is a brilliant achievement. 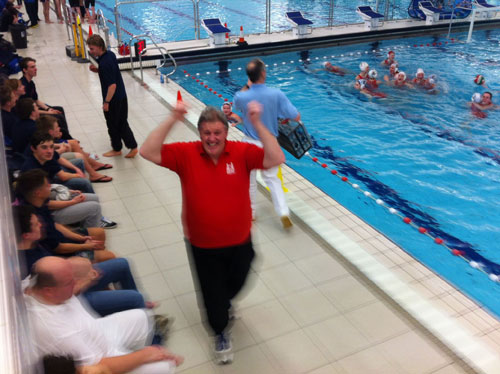 “I am sure that all that were present can remember every single detail about Saturday night and the victory of our girls in the inter county championships. The girls were absolutely brilliant and I can’t express the words as to how proud I am to have been the coach on such a brilliant occasion every single player played there part. Thank you again for your support and parenting which has produced such a fantastic group of young ladies.” Chris Cawood 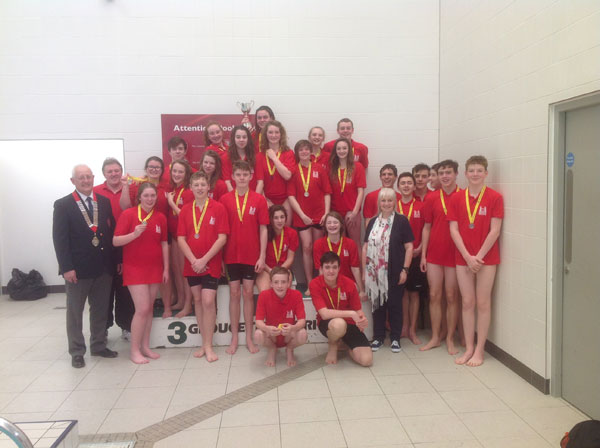 Happy New Year! It is ASA fee time again and all fees are due for payment by the end of January. Please download and complete this form SCT ASA FEES 2014  together with your payment (BACS preferred) Many Thanks, Angie (Treasurer)

Graeme Thompson, the National Performance Director for British Water Polo,
has set out his agenda for the Rio 2016 Olympic cycle as he begins his
tenure at the helm.
Thompson joined British Swimming in April 2013 and has been tasked with a
key objective to build on the progress the team has made in the past few
years, qualifying for the European Championships for the first time in 15
years in 2012 and the experience gained from competing at the London 2012
Olympics…. [Read More]

The next set of matches take place on Sunday, May 12th, 2013: This is the first tournament of the LADIES SUMMER LONDON LEAGUE @Whitgift School Croydon. All parents welcome to come along and support! Matches start at 4pm onwards so meet at 3pm in order to have a team talk and warm up dry side.